Home > Blog > A Way out of AMD Driver Hell

A Way out of AMD Driver Hell

Several months ago, I swapped my nVidia Card for an AMD Radeon Graphics Card. At that point in time, I was able to install AMD’s latest WHQL-Driver, 13.12, without any problem.

Days and weeks passed by (and the card working fine), AMD releases a new driver. Every PC Gamer knows that 1st Rule is to keep you Graphics Driver updated.

That was when I stepped into “AMD Driver Hell”.

WIth nVidia, I was used that Updates always went smooth. I thought that AMD had at least as good Software for their Chipsets as did nVidia.  Boy was I wrong!

but instead I got this : 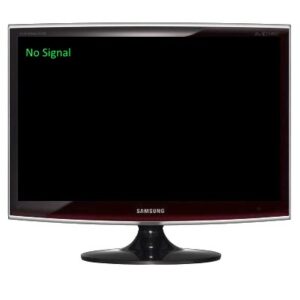 So I did a little research and found tons of Forum postings with the same problem.

I tried everything that was indicated:

As soon as Driver is installed, Display would turn immediately to Black.

According to this AMD Note 737-370, there are several possible causes for this behaviour:

So I installed the driver for my Monitor, a Samung T220HD , and made sure that the refresh Rate and Resolution did match the Monitor’s capabilities.  No fix for me 🙁

Also, setting these parameters to AMD’s recommandation did not bring the solution. I wonder what “USB Legacy Mode” can cause trouble to a PCIe Card ?!?

Now keep in mind that I have been using the Monitor and it’s cable for years without any problem (during my glorious nVidia Days), so I kept telling to myself this couldn’t possibly be the issue.

I tried different drivers, beta, hotfixes, you name them… Everytime my hope to get the latest driver working died a little more.

In September, AMD released their latest official WHQL Driver ;14.9. My goal was to get this driver working or else I would sell my AMD Card an get an nVidia one.

It was then that I found the cause for my issue, and by pure coincidence.

As stupid as it sounds it was the DVI connection. Using DVI to VGA Adaptor with a VGA cable resolved my Black Screen issues. And no, I can’t switch back to DVI once latest Driver is installed, Screen turns black after Windows logo.

Now, who’s to blame ? To be fair, I guess I cannot blame AMD alone for this. As thousands of Users probably never experienced this issue, I think the source is the combination AMD / Samsung T220HD / DVI that is causing the issue. 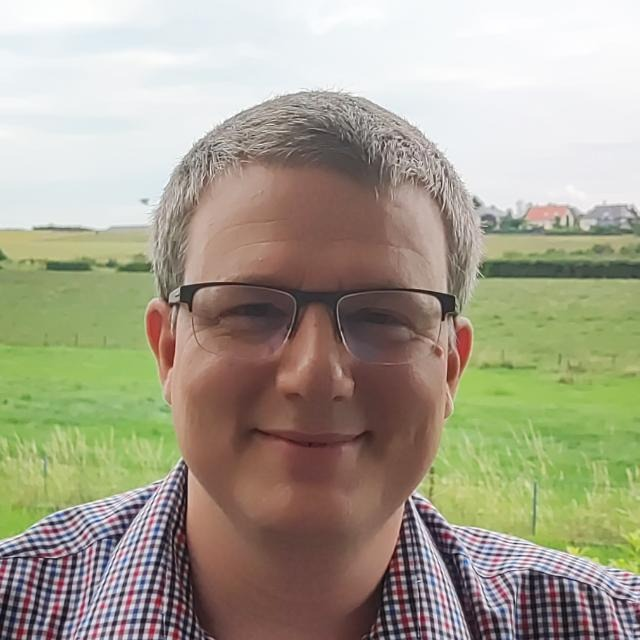 Working in IT since '98, I've always enjoyed setting up technology and solving it's problems.
I'm married and a proud father. I also enjoy playing board and video games with other people.

Permanent link to this article: https://www.hiscorebob.lu/2014/11/a-way-out-of-amd-driver-hell/

This site uses Akismet to reduce spam. Learn how your comment data is processed.